If You Are A Coach, Expert, Speaker Or Thought Leader, This Will Be The Most Important Video You’ve Ever Watched. At The End Of This Video All You Have To Do To Get Started Is Click Below To Schedule Your Call

Watch This Video First! (Audio On!) 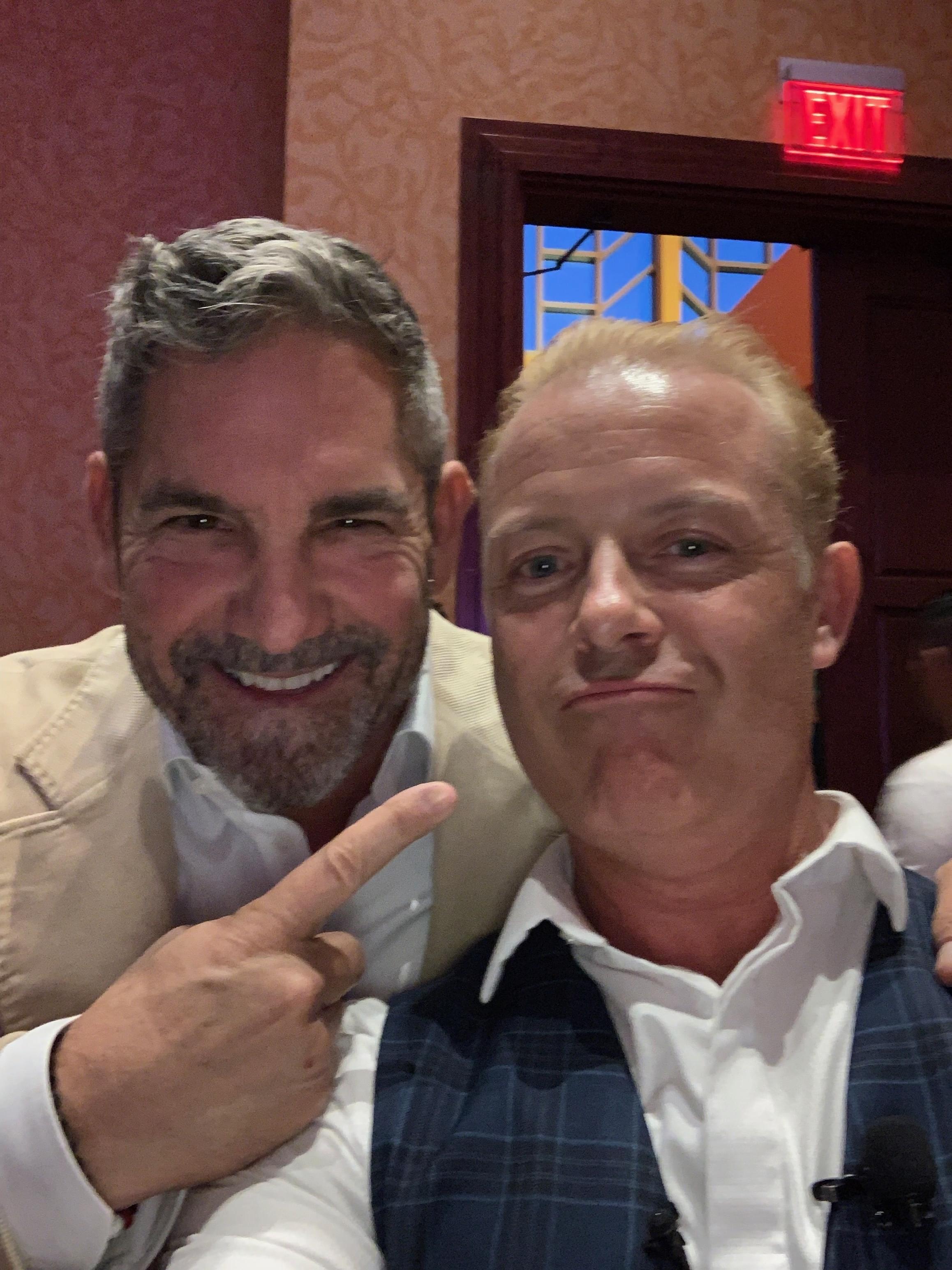 I’ve been in the speaking and coaching business for decades now. I've shared the stage with every big name in the business...

Things were going really well until the pandemic.

If you are like most people in the personal and professional development space you experienced the same thing.

The pandemic stopped all events to speak at. There were No more live networking to find leads. And people didn’t want to meet for coaching.

Almost everyone in our industry had to find a way to survive online.

Many started hosting summits, putting their courses online or created a subscription platform. 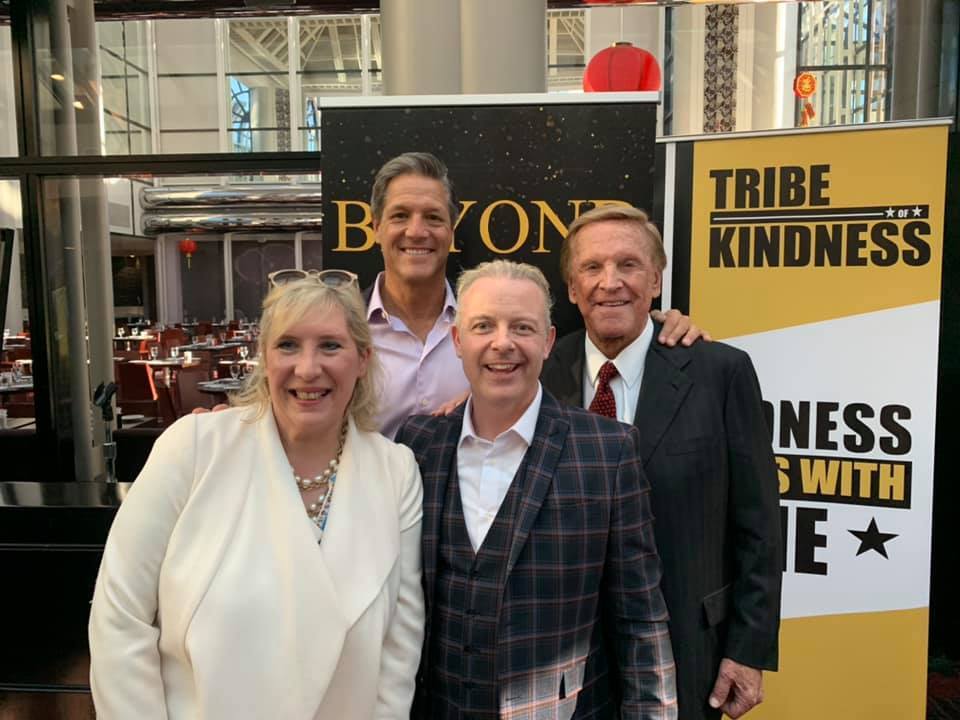 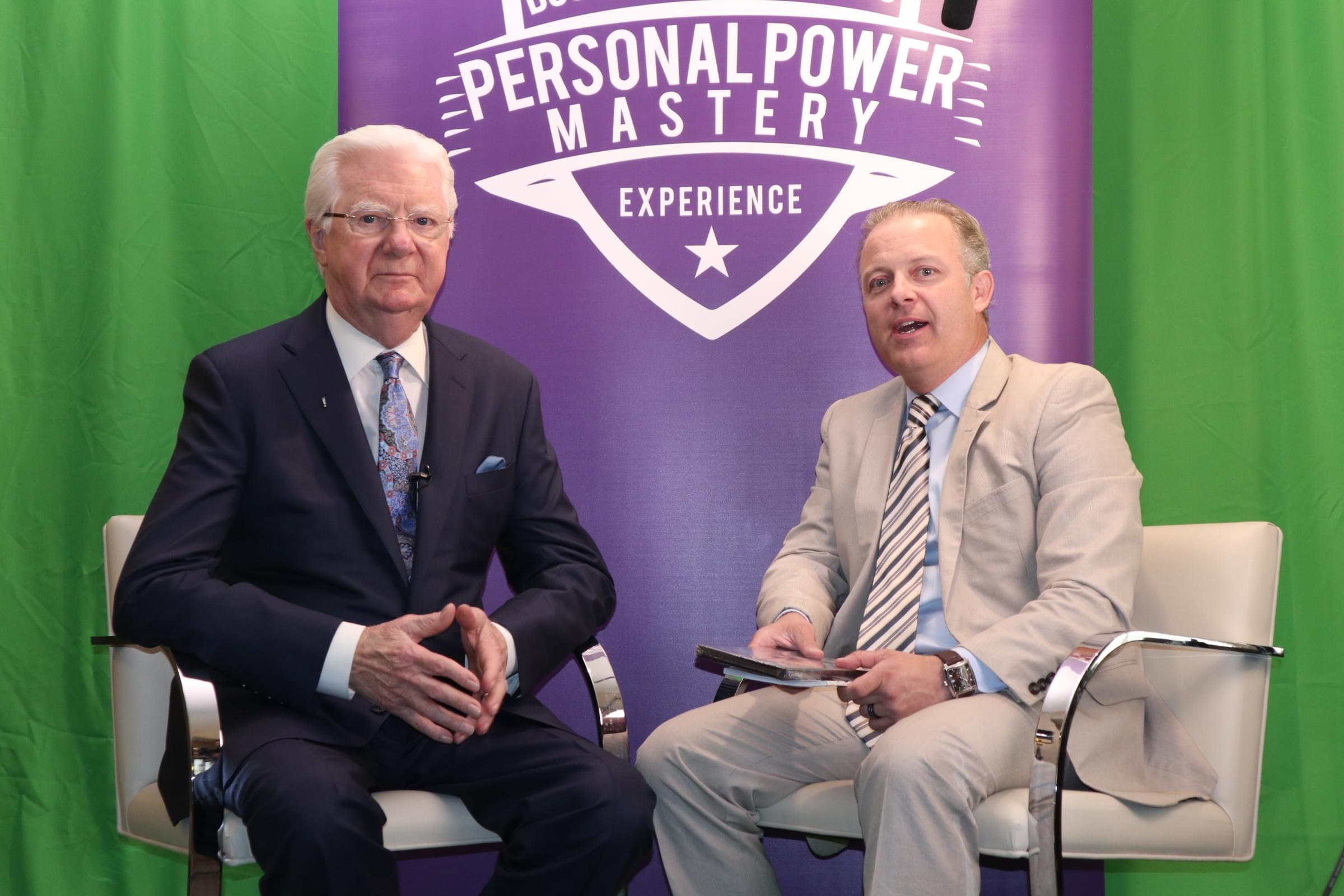 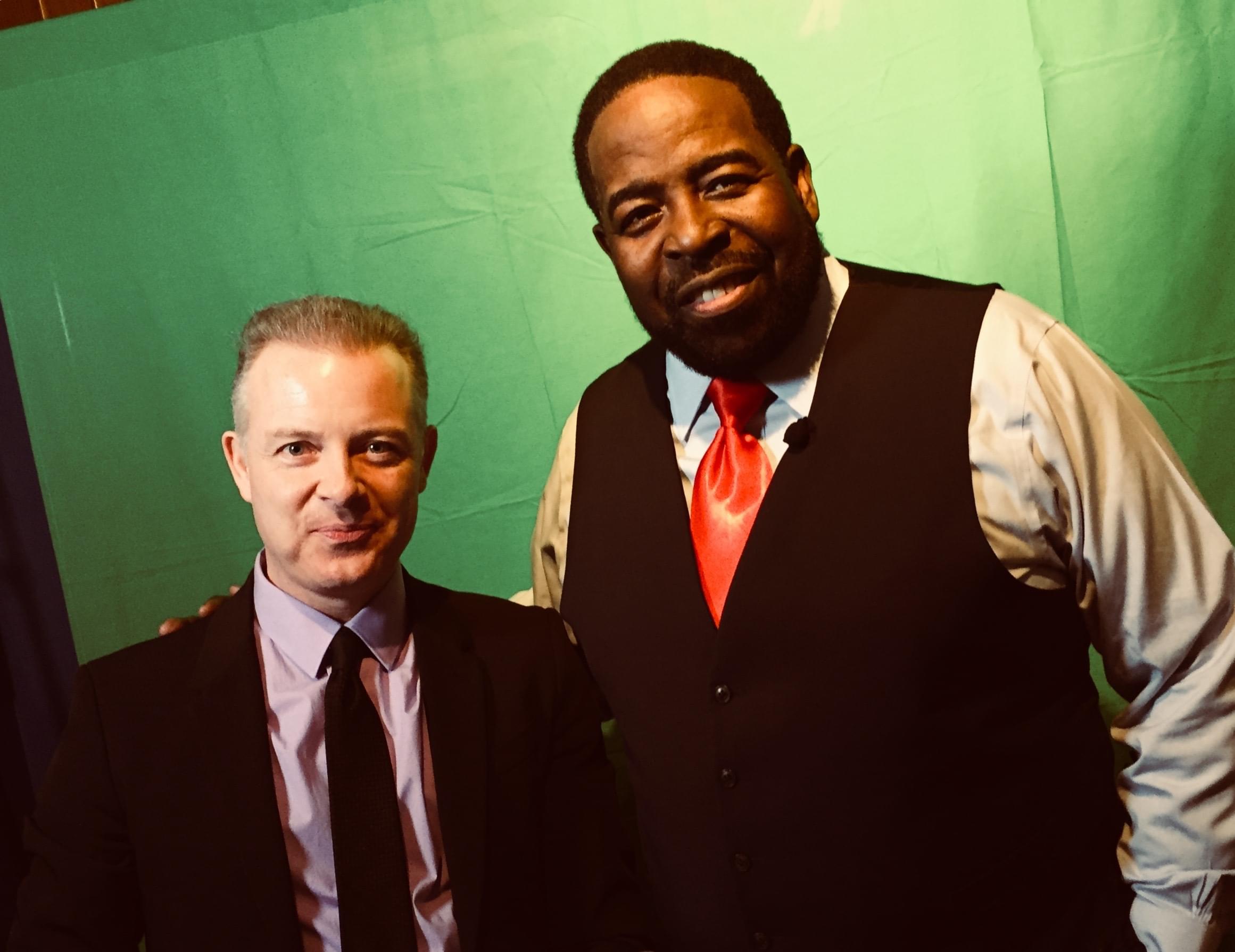 Many started hosting summits, putting their courses online or created a subscription platform.

While these solutions provided moderate results for some there were some serious challenges that nearly everyone experienced.

2) They had never created an online course and were unfamiliar with formats or platforms.

3) They didn’t have a big enough name to attract enough customers to make it financially successful.

For example, as I released my first film The Opus I realized that it was only because I had partnered with luminaries like Jack Canfield, Mark Victor Hansen, Joe Vitale, John Demartini, Marci Shimoff, Bob Doyle, Bill Bartmann, Morris Goodman and others that people wanted to come and see my film.

In addition, it was my connection with these famous speakers that Random House gave me a book deal for 23 languages world wide.I did the same thing with 3 more movies and the results were also astounding.

Over the years I have worked with more top personal development thought leaders than any other movie producer today. 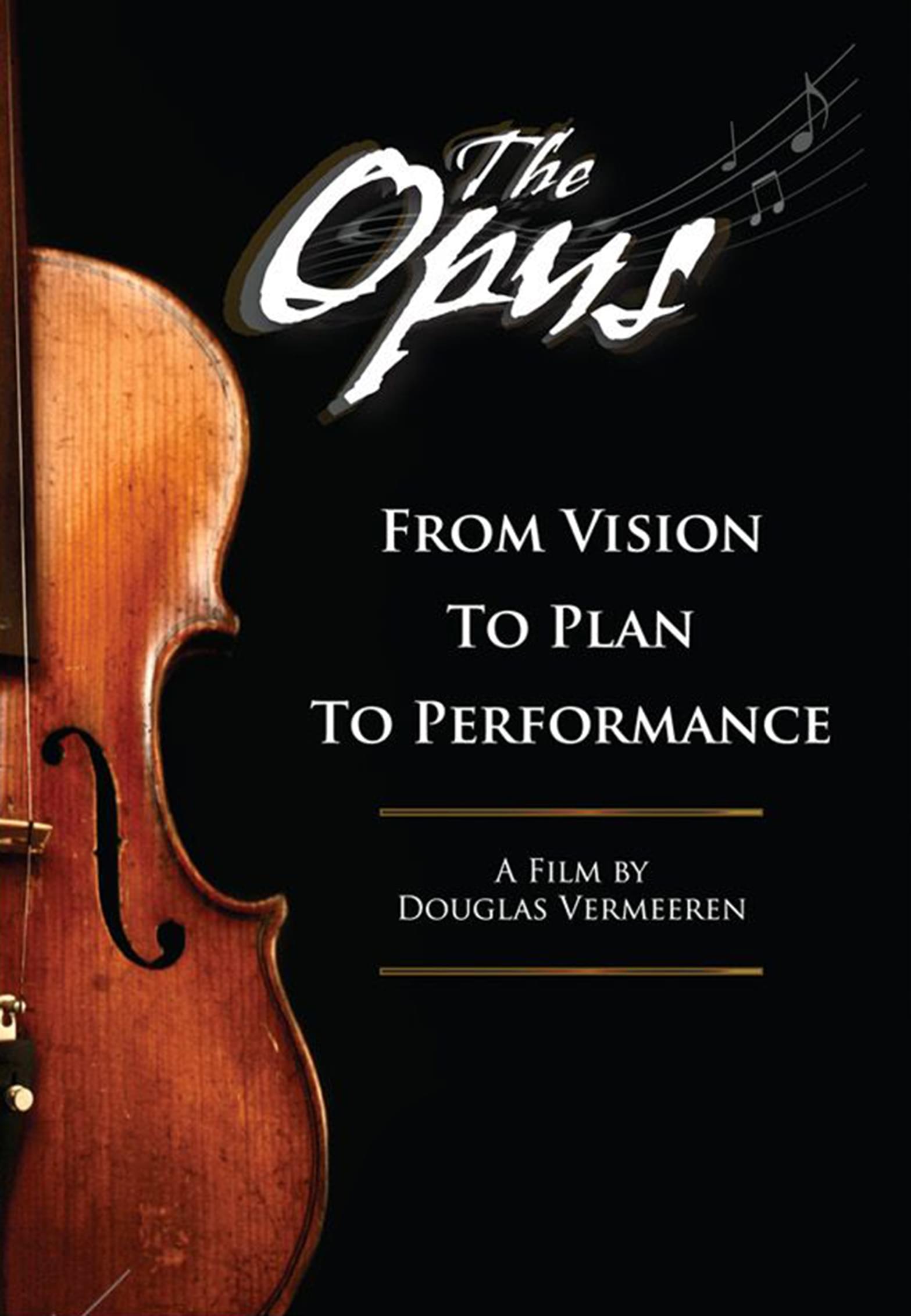 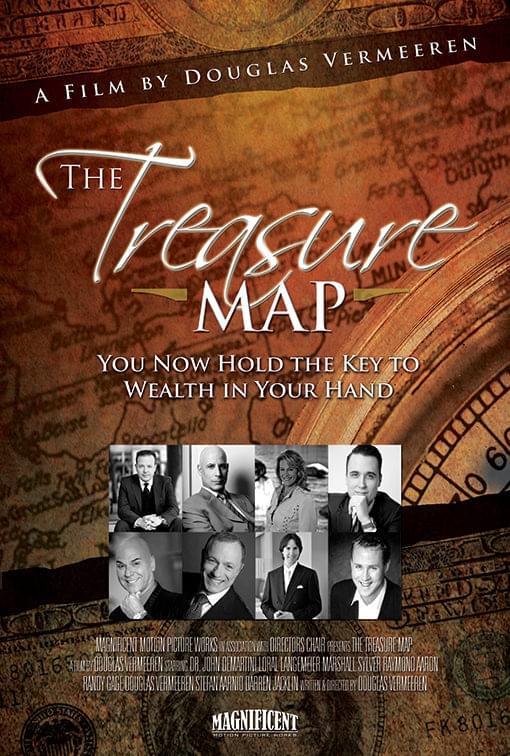 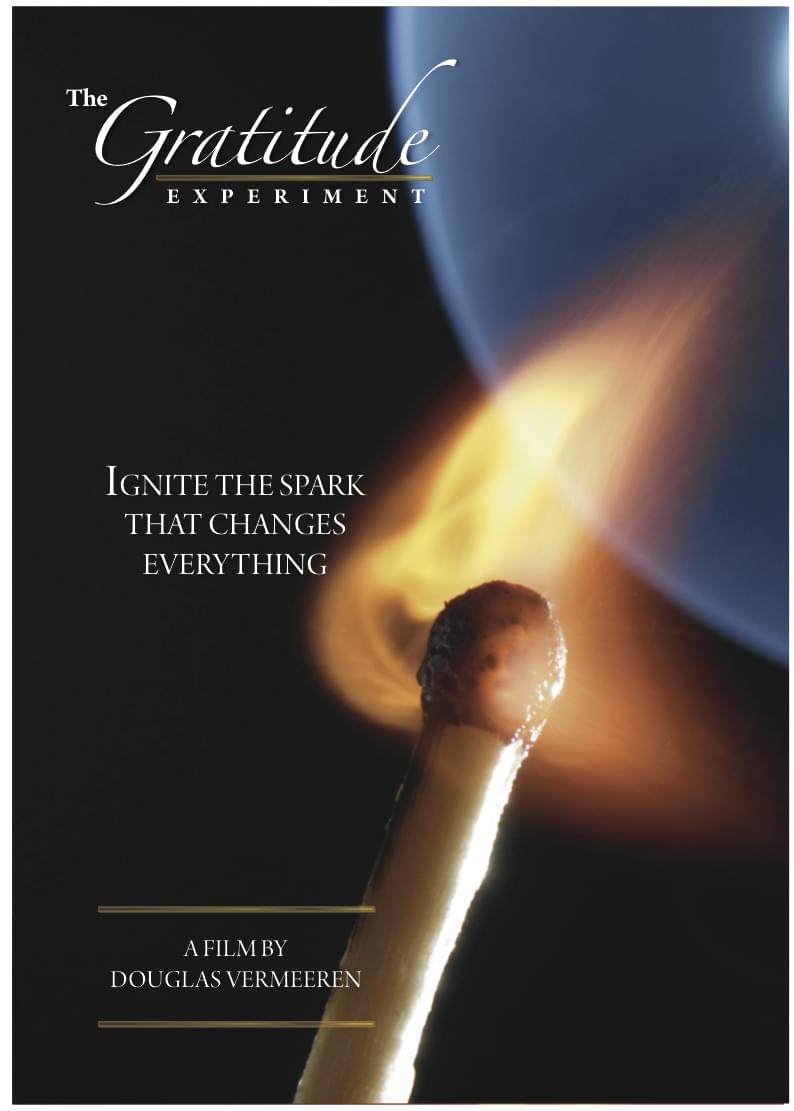 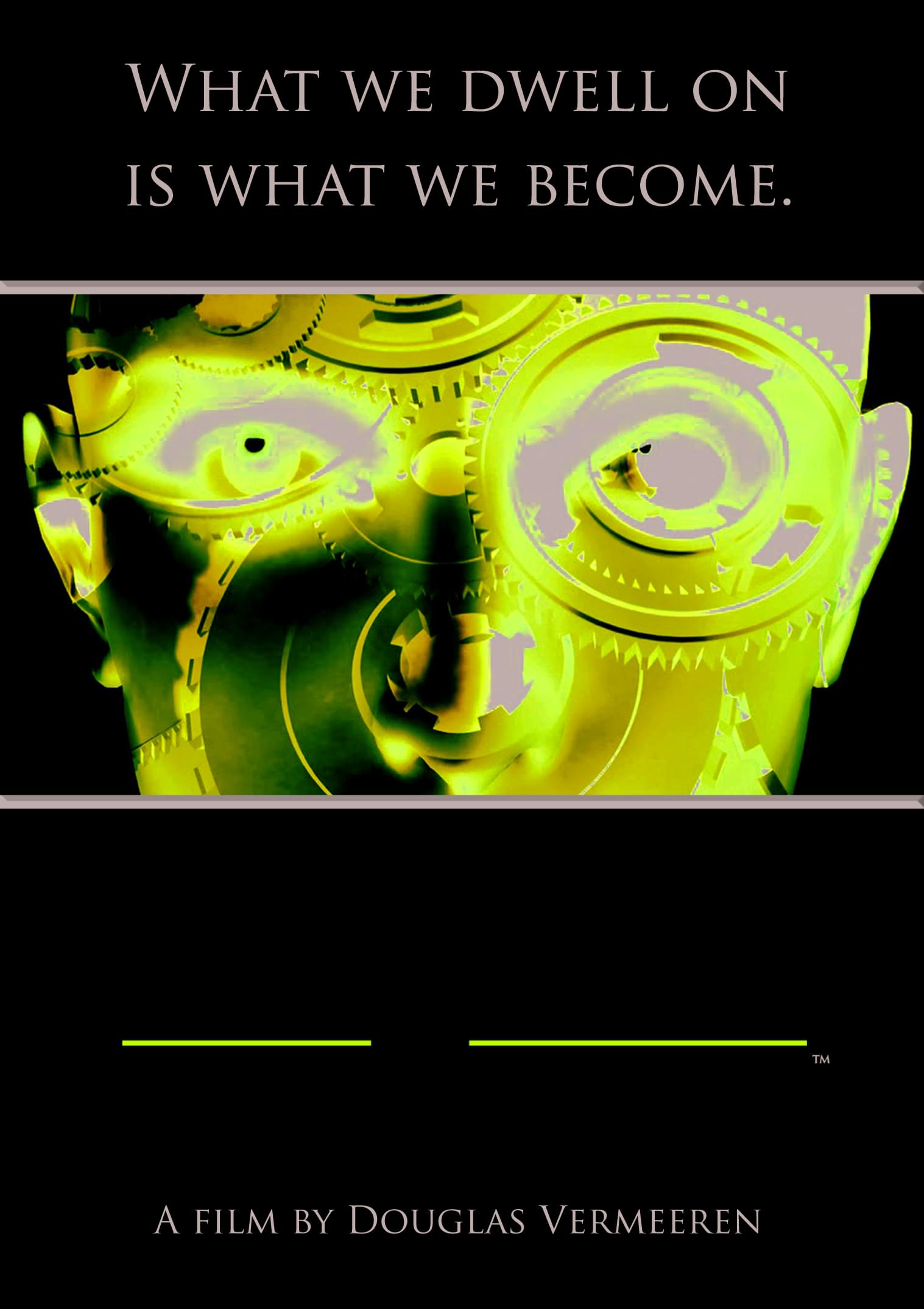 As I thought about how I might use the same formula in the pandemic PSG was born.

I recognized that in order to have a predictable income I needed to create a subscription service.

I knew that if I wanted people to come I would need to leverage the power of my high level network.

I create a powerful portal to share their content and mine side by side and charge a subscription. It took off in an incredible way!

So much so that I soon had other coaches and speakers that I knew reaching out to ask if they could be part of it.

The reality is that many of these people are probably a lot like you...

They have incredible content and connections but they simply have never had the high level exposure to the market like some of the top people have.

If they could just become more visible they would most likely become highly successful as well!

They joined us and offer the subscription to the PSG vault as well. Soon everyone involved was making money and having their content seen by people all over the world.

Since that time we have had more and more coaches reaching out to be included in this expanding opportunity.

Just a Handful Of Our Faculty Leaders:

As we grow everyone wins!

I would like to personally invite you to become a part of this incredible opportunity today...

Here are some of the incredible benefits our coaches are experiencing. And you can too:

Participants in PSG attract great leads. The reason is simple. Our audience is seeking personal and professional development and they have already demonstrated that they are willing to pay for it. The quantity of our leads is also amazing as we attract people from all over the world who are ready to connect with you.

Many experts dream about the idea of having a subscription for their content. But there are a lot of obstacles that keep them from being successful with this. Often they don’t understand the complexities of the technology. With PSG one of the most important benefits is that you don’t have to work about the technology. We’ve got you covered and we are always looking for ways to improve the technology to be cutting edge.

Many of our experts love the idea that with PSG you don’t have to create content every week or even every month. You get to contribute content whenever you feel you have something to share. The content from the entire group keeps people subscribed and coming back. When you do have content we have all the technology to support your submission and make it easier for people within PSG to learn from you.

PSG showcases a variety of media forms and educational pieces. Some of them include: Video, Audio, ebooks, articles, reports and group coaching sessions. We also host live zoom trainings and spec dial guest presentations. PSG has also started to support our experts in sharing and promoting their live events on our calendars.

New Markets For Your Business

As a PSG content provider you get access to a global audience for your content. We have members in nearly every country around the globe. Some of our fastest growing communities are USA, UK, Australia, Singapore, South Africa, Philippines and elsewhere.

By definition passive income is revenue that is generated through a system instead of a trade for your time. PSG has the strongest subscription service today for experts and thought leaders to generate income through a system. Income flows from the system and the collaborative effort of new and regular content being added to the PSG portal. Everyone contributes and everyone wins. The group effort makes profits and participation easy for all.

PSG has created a very special community. Our thought leaders and experts are among the best in the world. Our subscribers are a higher quality of learner. The subscribers in PSG have demonstrated a greater inclination for learning and they are committed.

With the incredible number of subscribers we are attracting there are powerful opportunities for exposure and marketing to an ever expanding global audience of subscribers.

PSG has created a variety of tools to help you share the PSG experience with others. Many of these marketing templates allow you to add yourself into the material so it becomes customized to include you directly among the other high level leaders within the PSG platform. PSG also has some great features to give you exposure to our entire audience like the featured expert or featured learning tools.

Leverage is fundamental principle of growth and success. The core of leverage is team work and collaboration. The mission of PSG is to bring the best and most content providers together to the largest audience as possible. The learners and content providers grow and benefit together.

Subscribers with PSG tend to stay much longer than the average subscriber to other programs. The reasons are simple. PSG has better content and more of it! PSG is constantly adding new content! PSG has the best compensation structure to encourage subscriber retention and growth.

There are many more reason why PSG is the best place for you to be with your content.

PSG is the fastest growing platform today with the highest levels of training and education available in the personal development space today.

We look forward to seeing you as part of our faculty.

Jump on a 30 Minute Call Today

We will not spam, rent, or sell your information.